"Great ideas, that work. Thanks"

"Great ideas, that work. Thanks"

"What am I going to do with my pile of old t-shirts? I'm going to wear them. The ones that are now retired are mostly used already. I've made bracelets, though not with jewels as shown here, children's clothes and pj's, and quilts beyond belief! It certainly is fun to be creative with something everyone has and most throw away! Thanks for more ideas."

You must be logged in to add a private note. Login | Register

We are adding the stuff to your Stuff.

You must be logged in to save a project. Login | Register 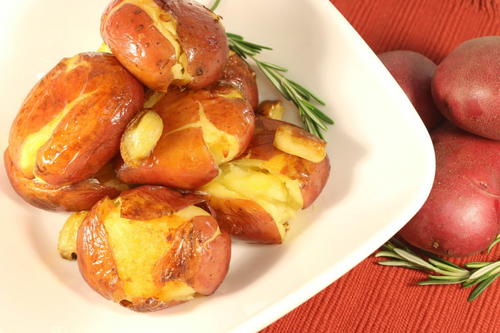 They look (and sound) complicated to make (especially when you take a look at their golden-brown hue), but they’re actually really easy to prepare! I swear. I had no idea. They’re even easier to make than mashed potatoes and take much less effort.

The easy potato recipe below only calls for five ingredients, which makes it incredibly budget-friendly. Even though there aren’t a lot of seasonings in this recipe, the garlic really gives the potatoes a lot of flavor. It strikes a great balance of not being too faint nor too overpowering.

I’ll never look at red potatoes the same way ever again and, hopefully, neither will you.

Thank you for signing up!

We were unable to sign you up - please try again.

Are you sure you would like to report this comment? It will be flagged for our moderators to take action.

Thank you for taking the time to improve the content on our site.

Project of the Day 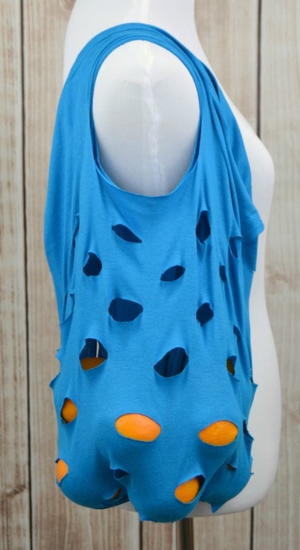 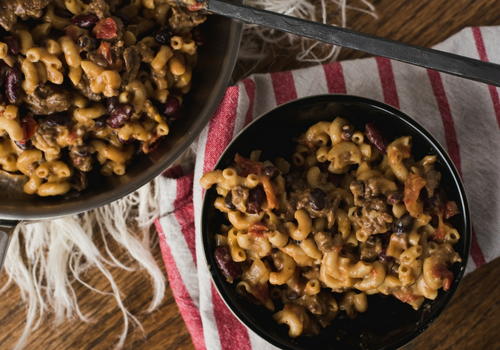 Register now for FREE to: 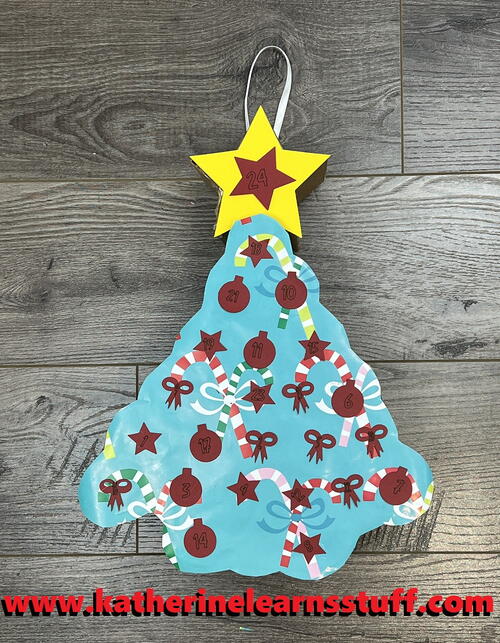